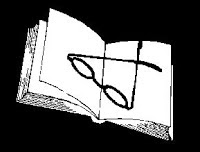 One of today's Bout of Books challenges comes from River City Reading and asks for a list of books we are looking forward to reading. I decided to put together a list of a dozen novels published in 2014 that I want to read. I need to get going on reading books for the next round of Dublin Award nominations so this seemed like a good way to start (blurbs are quoted from Goodreads)